Artificial Intelligence: the revolution in the industry 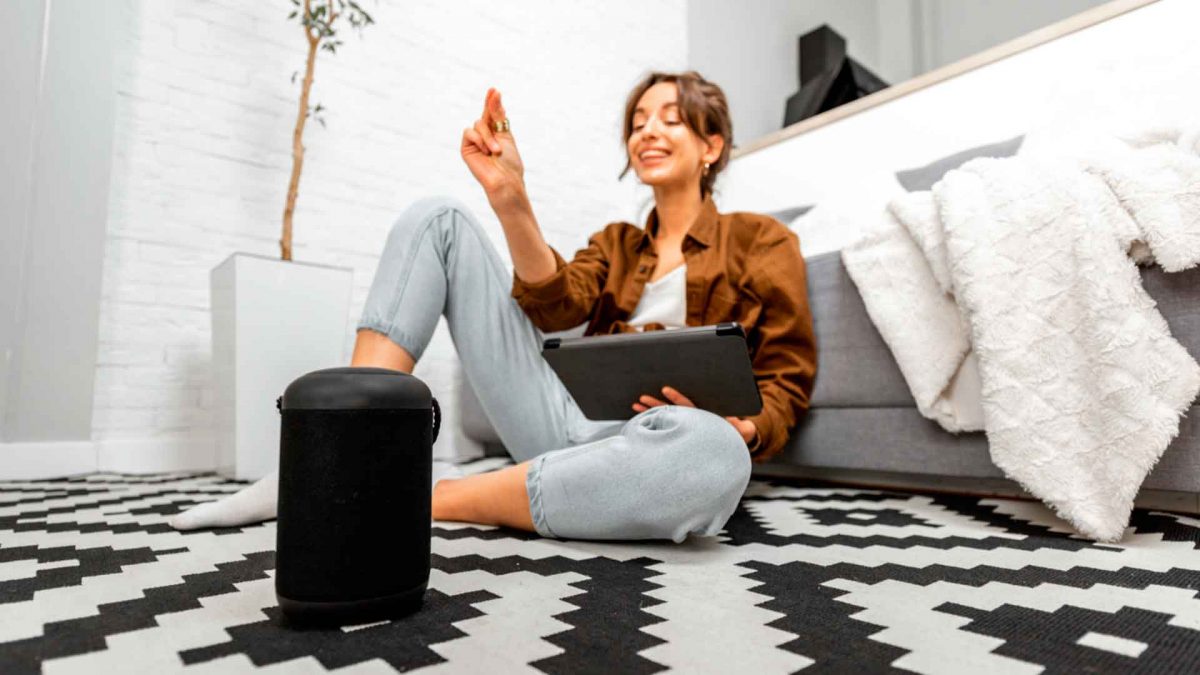 What is a robot?

The term robot encompasses too many concepts. Is an autonomous drone a robot? Is it a Roomba vacuum? What about Tesla's self-driving cars? Getting into the matter: What exactly does the word robot mean?

What is the first thing that comes to mind when we think of robots? Maybe a machine, an android, like in Star Wars, Star Trek or Terminator movies. Although these robots capture our attention, now they only exist in science fiction. 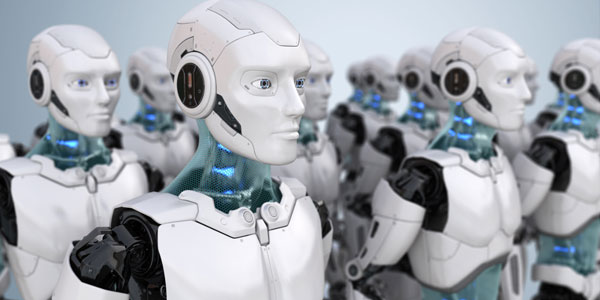 Robbota: the origin of the word

The origin of the word “Robot” dates back to 1920. It was the Czech writer, Karel Capek, in his work: Rossum’s Universal Robots (R.U.R), who used the term robot for the first time. In their language, Robbota means servitude, forced labour or slavery. It could be said that robots have always been designed with the aim of serving man, facilitating his day to day.

As for the term robotics, Isaac Asimov developed it in literature in 1942, in his book Runaround. He enunciated the "Three Rules of Robotics", which later became the Three Laws of Robotics in works of science fiction.

But what does a robot really consist of?

The use of the term robot has been used to cover broader meanings: electromechanical devices in human form, automated distributors, software that act as adversaries on gaming platforms, bot computers... There is considerable discrepancy between experts, and a universal definition is not agreed, the only common point being that robots are intelligent physical entities that can perform actions in such a way that they interact with the environment. Following this criterion, a robot is considered as a machine that must make intelligent decisions with logical sense in the real world. This definition leaves out quite a number of devices mistakenly classified as robots. If intelligence is the key factor that makes the difference between simple electronic devices and robots. What are robots for and where can they be used?

The future of production

The first robots appeared in the early 1950s, despite their high cost. R.C. Goertz developed a programmable manipulator for the management of radioactive elements. They were intended to perform repetitive, dangerous or toxic tasks for human operators. From 1970, the space industry joined the interest in the development of electronic technology and servo control.

Today, electronic evolution and artificial intelligence allow the development of much more precise, fast and autonomous robots. Industrialists, welders, and surgical specialists compete in ingenuity to develop robots to assist them with delicate and complicated tasks. At the same time, intelligent machines are being developed for domestic use, facilitating and covering the most tedious tasks that take up our productive time. Robotics has many fields of application. Robots have been installed in industries, allowing repetitive tasks with constant high precision. For years, they have only been considered useful in the industrial sector, but recently service robots are being used in scientific research, education or social welfare. Because of the evolution in technology, robots are found in avant-garde sectors such as space exploration, medicine or the military. 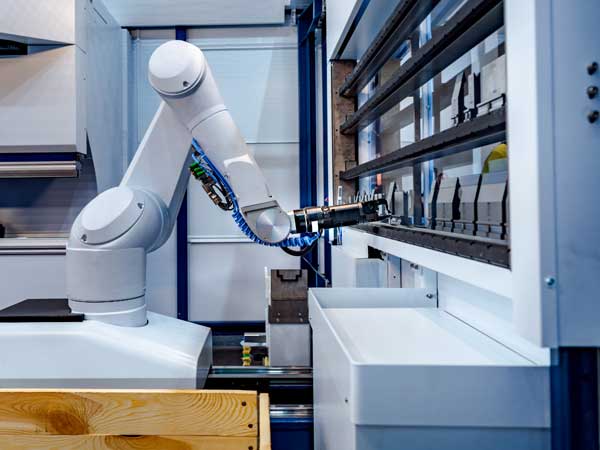 How autonomous must a device be to be considered a robot?

There are many levels of autonomy. As Machine Learning algorithms become more sophisticated, robots equipped with this artificial intelligence will respond to the environment in more complex and unpredictable ways. Robots pick up external signals, modify them, react and learn automatically. This means that their intelligence is "humanized". These robots do come close to the concept we learn from science fiction movies: a robot capable of reacting to the unpredictable and learning.

The revolutionary development in the use of robots as practical devices indicates that they will be a key factor in the future. The development of AI allows intelligent and automated problem solving, interpreting information from sensors and significantly benefiting society. Welcome to the future. 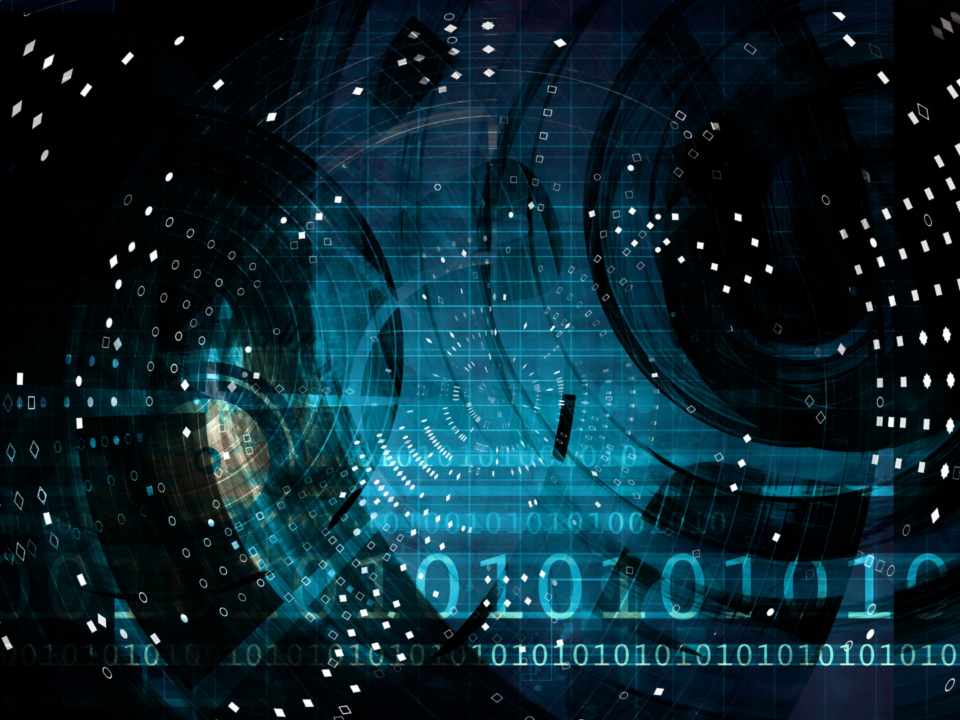 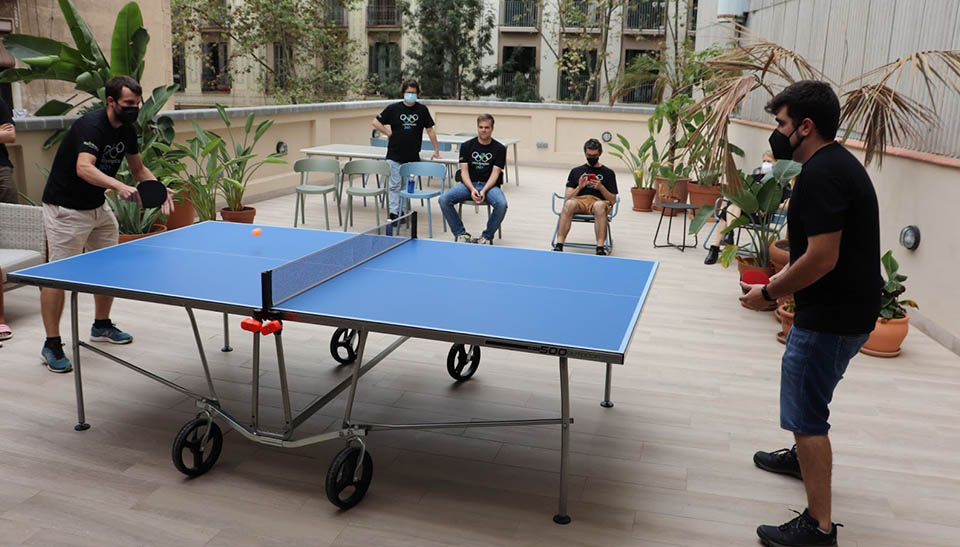 Discover the midohouse: our offices in Barcelona